Developed in the automotive industry in recent years, it is a way to accelerate real-world corrosion failure under laboratory-controlled conditions. As the name suggests, the salt spray test contains different climates that are automatically cycled so that the sample under test experiences the same changing environment as in nature, with the aim of causing the types of failures that occur naturally, but it is faster. By doing so, manufacturers and suppliers can more accurately predict the expected lifespan of their products. The lack of correlation between the results obtained from conventional salt spray testing and the "real world" atmospheric corrosion of vehicles has left the automotive industry with a lack of ort reliability testing to predict the expected service life of their products.

Ⅰ. The test stage of the salt spray test

Based on results primarily from "real world" exposure sites, automotive companies initially led by the Japanese auto industry developed their own salt spray corrosion test. These tests have developed in different ways for different automakers, and such tests are still largely industry-specific, with no true international standard. However, they usually all require the creation of most of the following conditions in a repeating order or "loop", although the following order is not necessary.

Although in some cases direct impact with a salt solution can be similar to a conventional salt spray test on the test specimen, or even complete immersion in salt water, this is required. However, the duration of this "contamination" phase is usually shorter than that of a traditional salt spray test.

It depends on the test, this can be done at ambient or elevated temperature, the relative humidity can be controlled, which can be achieved by the continuous introduction of relatively fresh air around the test sample at the same time. It is generally required that by the end of this test period, the sample to be tested should be visibly "dry".

Ⅳ. The "wet" stage of condensation humidity in the salt spray test

This is usually done at high temperature and high humidity. The purpose of this salt spray test stage is to promote the formation of condensation on the surface of the sample being tested.

The controlled humidity and humidity cycling phase of the salt spray test requires exposure of the test sample to an environment of controlled temperature and controlled humidity, which can be constant or cycled between levels. The rate of change can also be specified when cycling between levels. The above process is only representative of the more common requirements and is not exhaustive, as some automotive companies may also require the creation of other environments in turn, such as zero cooling.

What Are the Precautions for Salt Spray Test? 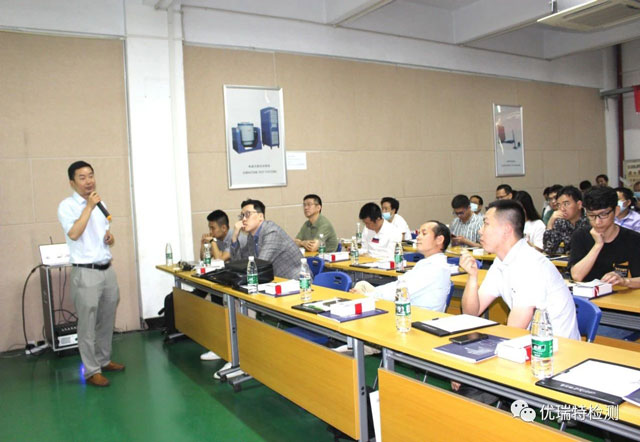 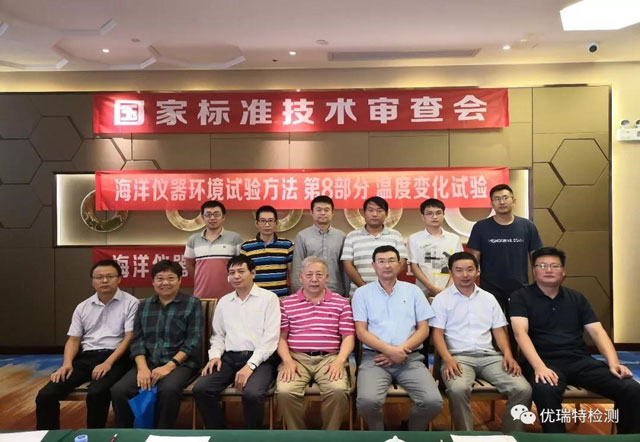 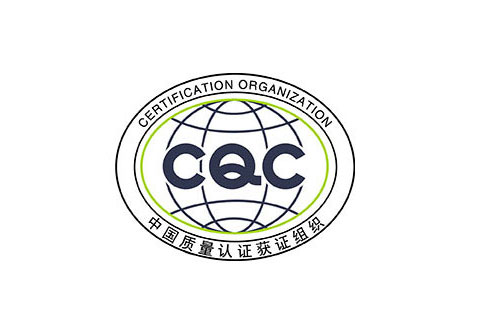 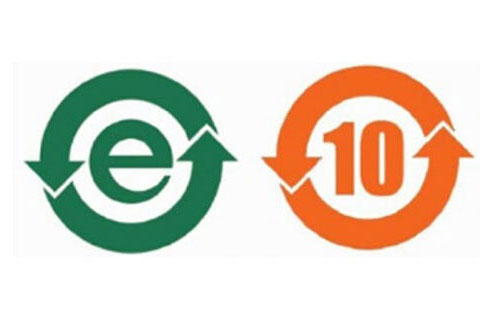